As a young developer or learner, you probably heard more of the Arduino Uno than the Arduino Nano board. The Nano looks smaller, and you may think that it doesn't have the features of the Uno. But don't let looks deceive you. Let's dive into the details and look at the differences and even similarities between the Arduino Nano and the Arduino Uno.

Let's first look at the difference between the two boards based on their specs. 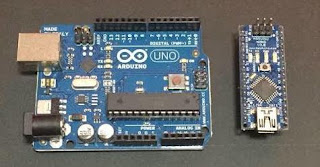 The specs of the two are almost identical, with the only major difference being the dimensions. In a head-to-head comparison, the Arduino Nano looks to be a winner. However, practical factors can affect which board you will find more convenient to use.

There are a few distinct differences between these two Arduino Boards. Let's go through them one at a time

Arduino Nano is much smaller than the Arduino Uno, and yet it keeps up with all specifications - including performance, memory and functionalities. The size is a great differentiator, and allows users to run Arduino Uno sketches on the Arduino Nano when the size of the setup needs to be made more compact. This is an important factor that Arduino Nano users are influenced by.

Arduino Nano wins on this factor

Adding to the factor of compactness, the Arduino Nano provides the capability of being mounted on a breadboard and allows you to create peripheral circuits around it. Not only does that make it very handy, but is also makes the project easy to manage with fewer moving parts.

Often, some developers even build perf-board or PCB based prototypes on which they simply mount the Arduino Nano as an MCU unit.

The Arduino Uno does not provide breadboard compatibility, but allows users to mount expansion shields, or boards that fit onto the Uno's GPIOs and add functionalities. Often, these shields are very expensive and hard to find, so most developers use the independent sensors or breakout boards by mounting them on a breadboard.

Arduino Nano wins on this factor 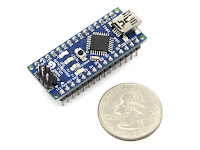 Both these Arduino Boards are available across India, both online and in physical stores. The Italy-made Arduino Boards are very expensive and slightly more difficult to find since they are imported - especially for the Nano. However, there are a lot of branded clone boards that offer a good quality product at avery affordable price. There are some very trustworthy sources for them on Amazon. 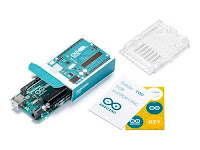 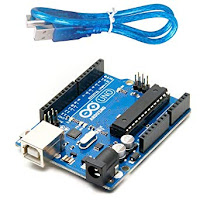 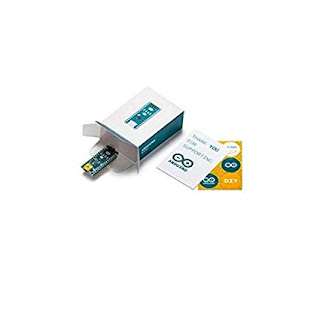 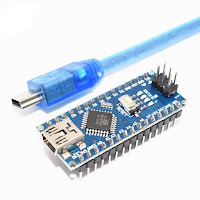