1. Ardiuno Comparison: Specs Let's first look at the difference between the two boards based on their specs.

Head to Head The specs of the two are almost identical, with the only major difference being the dimensions. In a head-to-head comparison, the …
Post a Comment
Read more 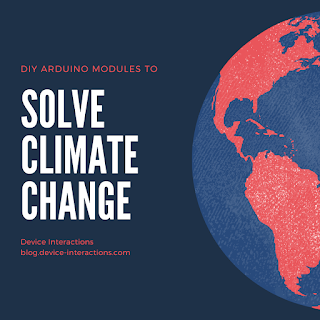 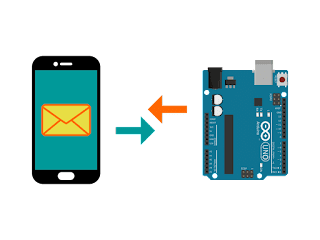 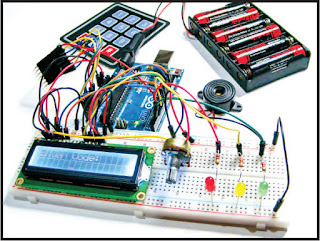 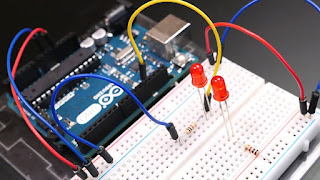